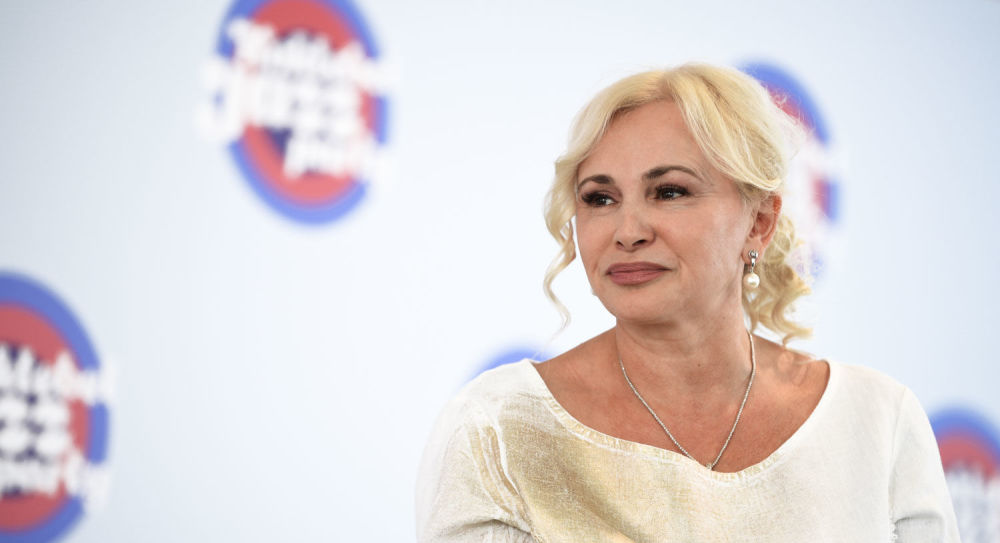 “I love jazz and boxing. I expect a holiday from the Koktebel Jazz Party. I’d like to be here not just as a guest but even as a participant because I have a passion for music and I’m creative myself in some ways,” said Ms Kovitidi on the eve of the first jazz party.

She believes the festival has become a great event not only for the village of Koktebel by giving it new life but also in the world of jazz.

She noted that she considers Russia a home harbor for Crimea and sees great prospects for tourism development in the region, partly because of this popular jazz festival.

Ms Kovitidi said tourism was up substantially after the decline of the coronavirus. Over 60 percent of tourists come to Crimea by car and only five percent take the train.