The band Esh to present Brazilian themes in jazz 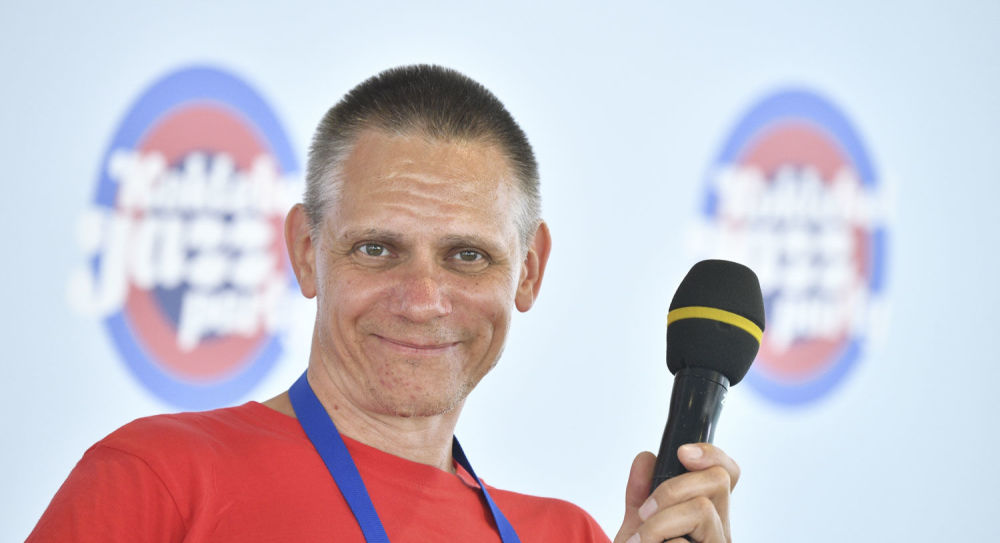 Igor Nadezhdin, a pianist and frontman of Esh, a group playing at the Koktebel Jazz Party, said the name of the band comes from the Brazilian language and means “fire.”

He will be on stage with the group at 8:30 pm to present Brazilian jazz, which, unlike Russian, has tougher improvisation.

The musician said he got infected with the jazz bug at the age of nine, and years later he met jazz musicians from Brazil. Playing with them led him to seek out Latin jazz. After moving to Moscow, he started his own jazz band.

Igor Nadezhdin believes the Black Sea helps musicians perform because it reminds them of the home of Brazilian jazz traditions.