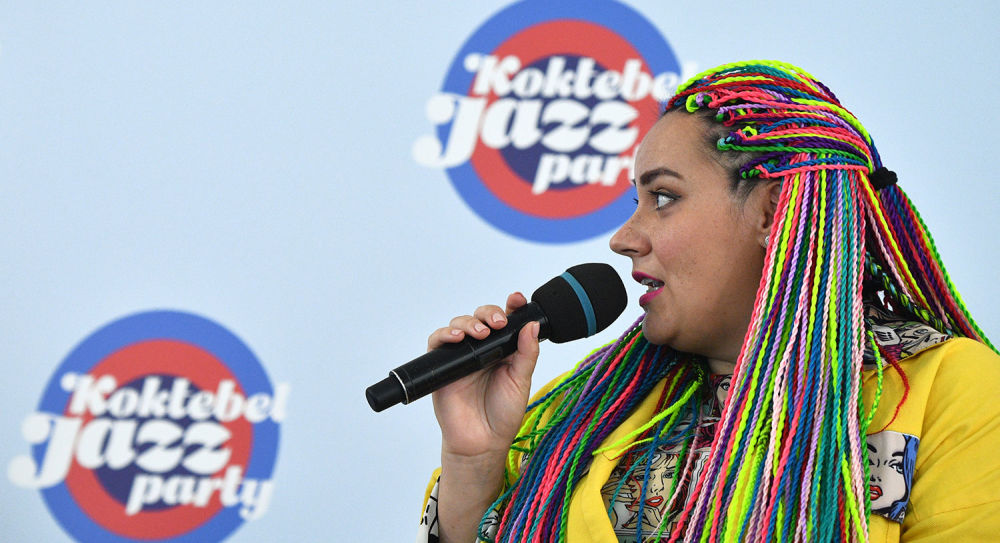 The MANKA GROOVE band will play a mix of funk, disco, jazz, soul and other styles at the Koktebel Jazz Party this year, said the band members at the news conference.

“The festival has style of its own, everything is done with gusto, from stage design to the performers’ looks. For our performance we picked feel-good summer tracks that our fans should like,” said band’s soloist Irina Chuvakova.

The band will also compete for the audience choice award, a diamond-studded figurine from the event partners.