Dmitry Kiselev: Koktebel Jazz Party is sure to be held in 2020 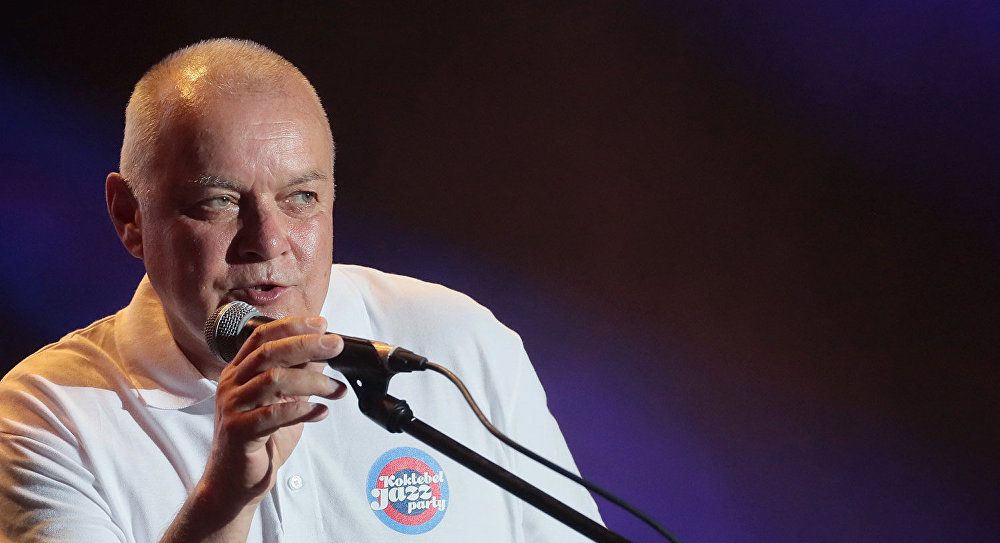 "We all will be waiting, making preparations for and dreaming of seeing your inspired and exalted faces. Thank you very much for this festival and we will see you again at the next one!" Mr Kiselev shared with the crowd as he opened the third and final day of this year's festival.

The 17th Koktebel Jazz Party international music festival will be held in Crimea from August 23 to 25. The Main Stage on the third day will feature Daniil Kramer of Russia, the French band Lamuzegeule, Yakov's Okun international band and the popular blues band of American guitar player Selwyn Birchwood.

Koktebel Jazz Party was founded in 2003 as a private initiative by Koktebel jazz pioneer, journalist Dmitry Kiselev. The small Crimean town lent its name to the event which is now on the list of highly acclaimed world jazz festivals. The organizers traditionally keep the celebrity performers' names secret. Over the years, the festival program has included performances by iconic jazz drummer Jimmy Cobb (the US), Grammy Award winner for Best Latin Jazz Album Gonzalo Rubalcaba (Cuba), Nu Jazz stars Club Des Belugas (Germany) and the extraordinary saxophonist Robert Anchipolovsky (Israel). Russian President Vladimir Putin was among the festival guests in 2017.

The organizer of the festival is the Red Square Group. Since 2014, the Ministry of Culture has provided support to the Koktebel Jazz Party. Radio Jazz is the musical partner of the festival.