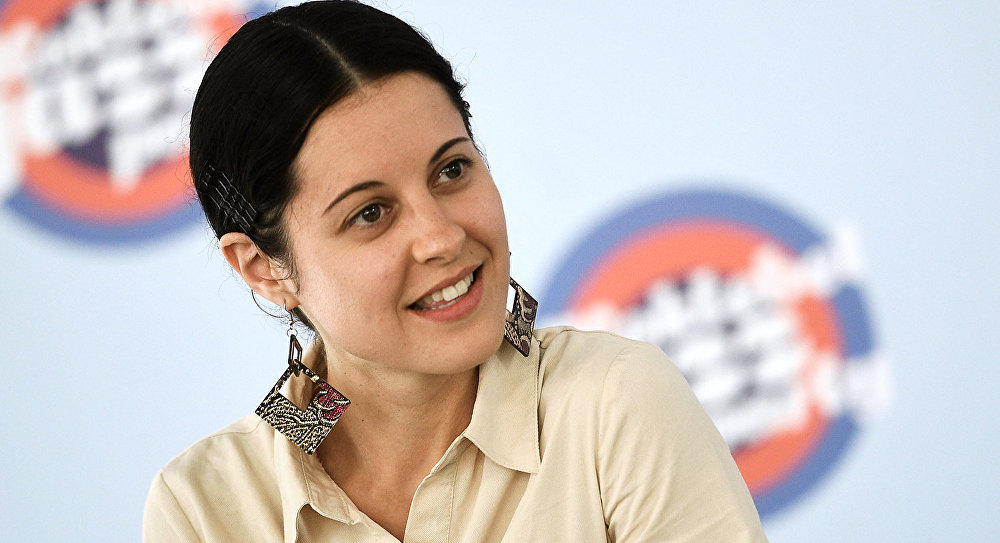 The French electro funk band Lamuzgueule will perform compositions both from its new album, Swingocracy, and its earlier songs at the Koktebel Jazz Party, the band's vocalist Déborah Reboul announced at the press conference.

"We are very pleased to be able to present our work in Russia for the first time," vocalist Romain Deschamps added.

The musicians said that "time travel" is awaiting the Koktebel Jazz Party spectators.

"We take different 1920s swing compositions and add in modern trends, electronic music, funk, pop, rock, them mix it all to arrive at something new," bass guitarist Florian Durand said.