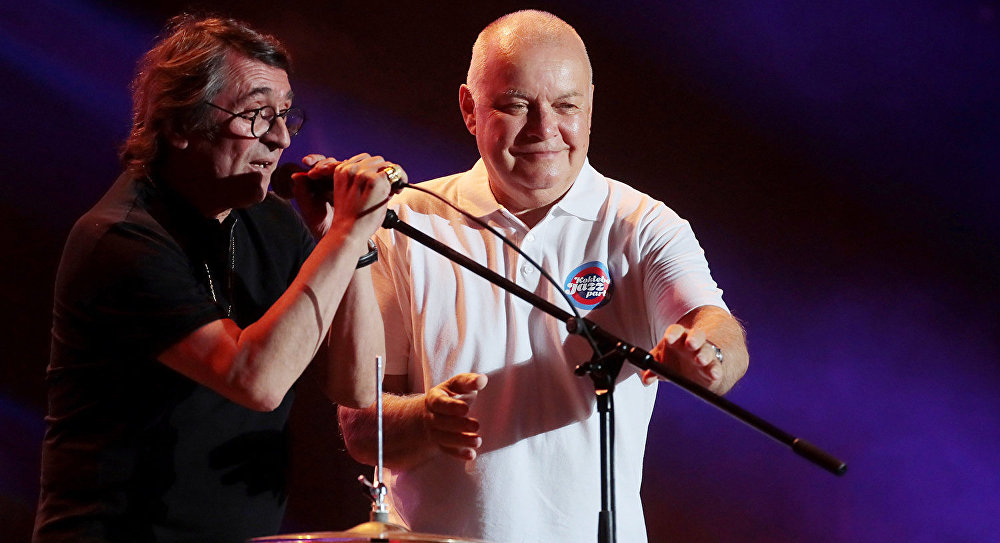 On day two of the festival, August 24, Bashmet went onstage and announced that he was unable to attend the XVII International jazz festival in Koktebel because he was participating in the Tavrida festival.

"Greetings to you all," Bashmet announced. "This festival is so wonderful, heartwarming and professional. Congrats to you all!"