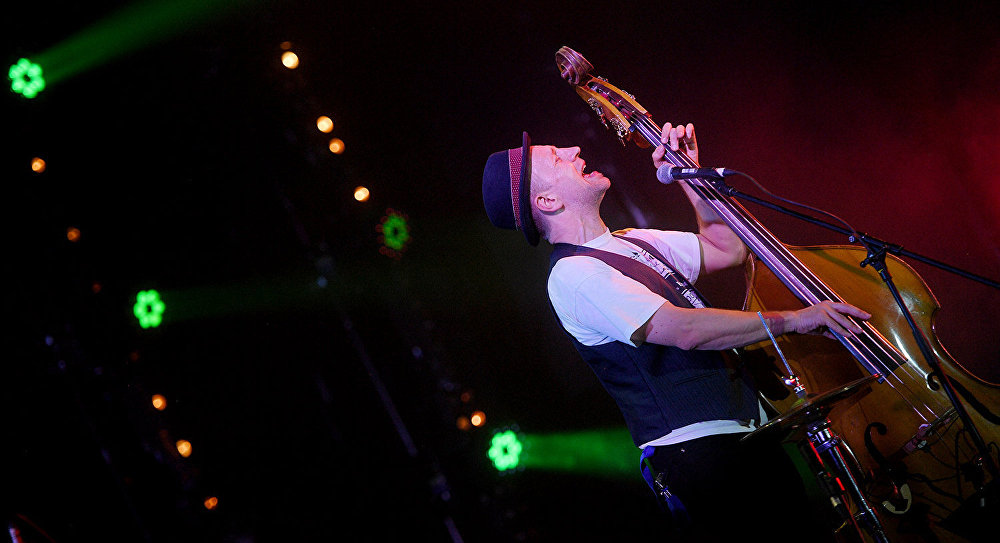 On day two of the Koktebel Jazz Party, Russian group Billy's Band was awarded the audience award in the form of a golden statuette created by the company Smolensk Diamonds. According to data obtained by a sound level meter measuring decibels after each performance, this band received the loudest applause.

On the second day of the festival, the list of main stage performers included a quintet from Germany, the Nils Wulker Band, the Sergey Vasilyev Quintet, which included jazz singer Sharon Clark and trumpeter Ted Wilson and singer Yulia Chicherina, and Billy's Band.