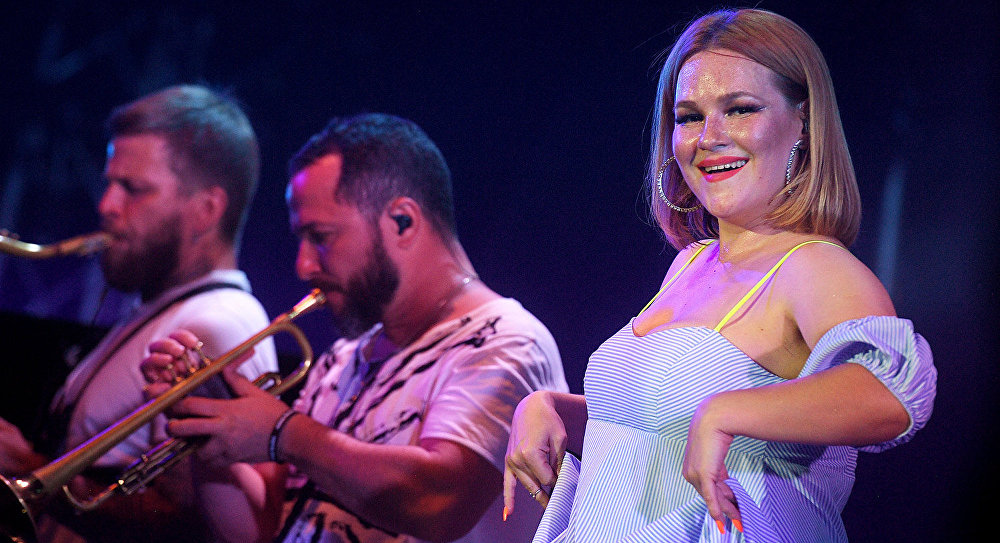 Russian band Guru Groove Foundation received People's Choice Award — a statuette from the Smolensk Diamonds company — on day one of the Koktebel Jazz Party international festival. The winner was chosen based on the volume of applause measured with a clap-o-meter following each performance.