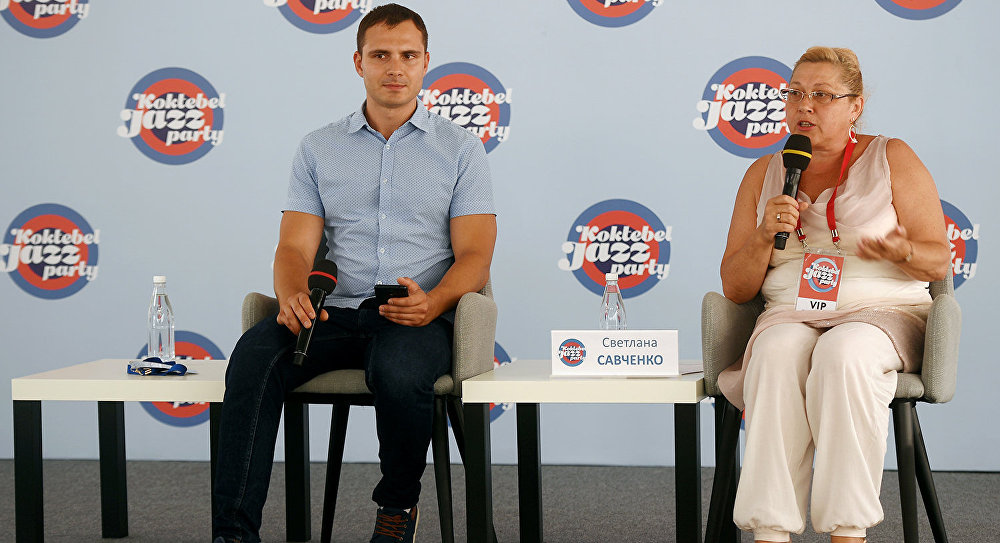 "The region needs to do more to promote event and cultural tourism. The Koktebel Jazz Party is something that is helping in the development of Eastern Crimea. The festival also encourages people to learn about the history of Crimea," Savchenko told journalists at a news conference held in Koktebel.

The deputy added that she had previously attended the festival three times and that she believes it is the most vibrant musical event in Crimea. She noted that the festival movement in Crimea is growing thanks to the new infrastructure projects that have improved access to Crimea.