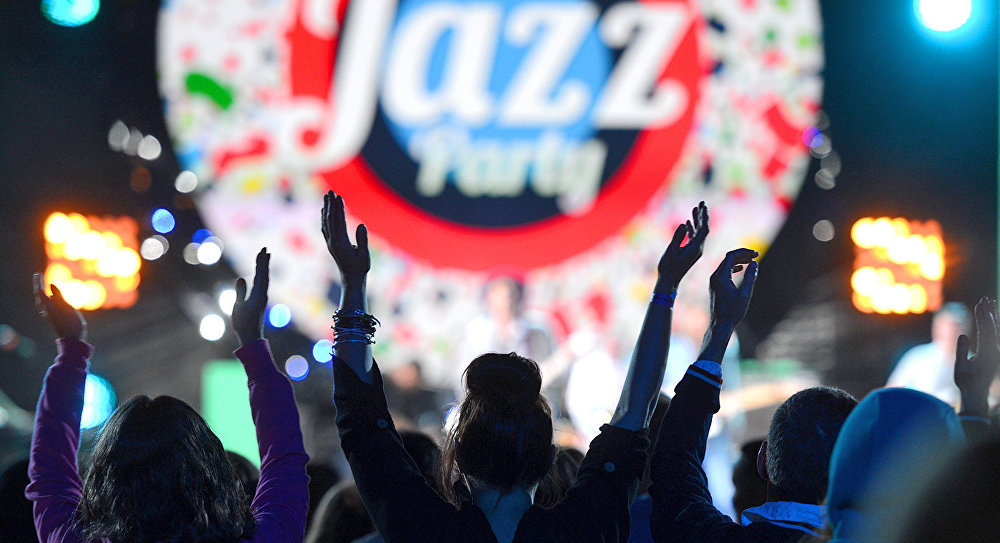 "It is such a tremendous event, objectively. The festival is listed on concert schedules in the world's leading music magazines. As always, Americans will be there, including a Grammy Award winner, which is the highest music award in the USA. We will have some brilliant Russian performers too… and jazz surprises. So, we are going to have ourselves a tremendous festival," Kiselev said speaking live on Radio Sputnik in Crimea.

Yulia Chicherina will appear at the festival, performing jazz interpretations of some of her hits, he added.

The festival, organized by the Red Square media group, has been held since 2014 with the support of the Russian Ministry of Culture. The information partners of the event are the Rossiya Segodnya International Information Agency and VGTRK holding company. Radio Jazz is the musical partner of the festival. The regional partner is the Sobaka Krym Publishing House.