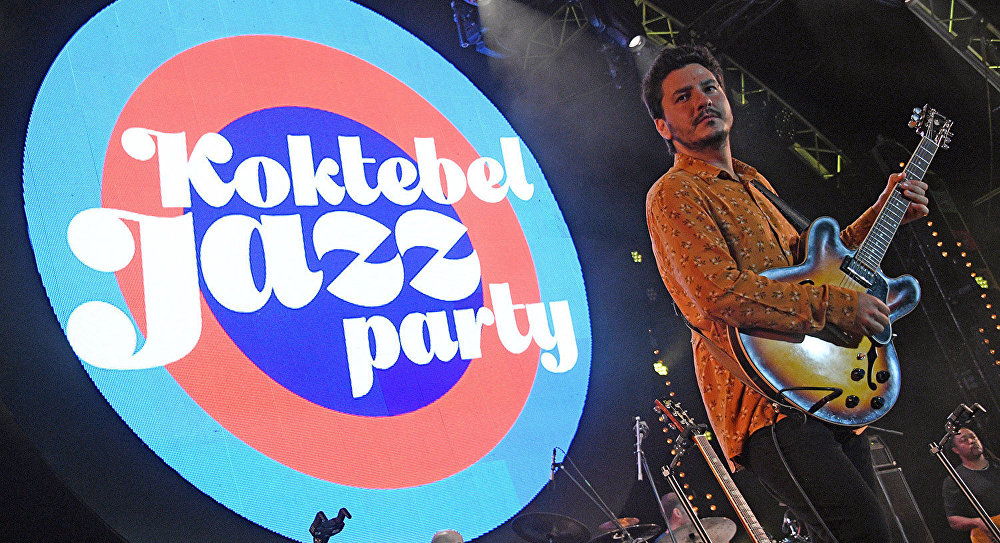 MOSCOW, July 8, Koktebel Jazz Party Press Service. The organizing committee of the main summer music event in Crimea, the Koktebel Jazz Party international festival, has announced the first participants of the 2019 festival season: about two dozen jazz bands from the US, Japan, Singapore, France, Germany and other countries.

Russia will be represented by Billy's Band (St. Petersburg); Snake Steak, one of the best Moscow jazz funk bands; improvising violinist and arranger Felix Lahuti and his band UNIVERSALOVE; the K.I.M.M. quartet, featuring outstanding Soviet and Russian jazz guitarist Alexei Kuznetsov; and other performers. Rock singer and musician Yulia Chicherina from Russia will headline the festival.

As per tradition, the names of the foreign festival participants will be announced on the opening day, which will be a pleasant surprise for guests and audiences.
Ticket sales for Koktebel Jazz Party opened in early June. Tickets are available at Concert.ru as well as at the venues during the festival. Entrance tickets cost 500 rubles, and seats in the orchestra stalls cost 1,000 rubles.

The information partners of the event are the Rossiya Segodnya International Information Agency and VGTRK holding company. Radio Jazz is the musical partner of the festival. The regional partner is the Sobaka Krym Publishing House.