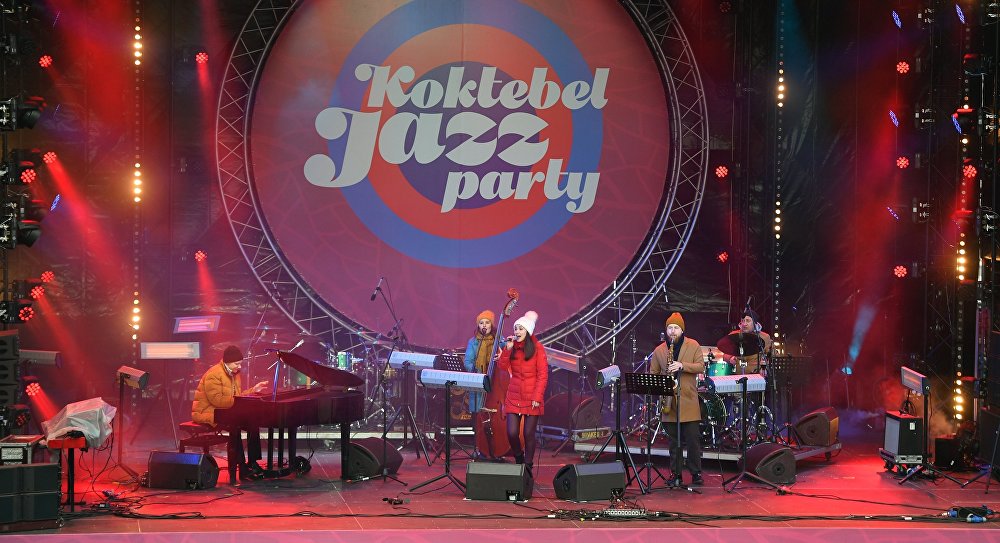 "The KJP (Koktebel Jazz Party) company feels great at the Crimean Spring. We have traveled in time. Everybody feels the warmth of the Crimean sun, the sea, the spirit of Koktebel, jazz and inspiration. The program includes brilliant bands that are very popular with the public. We will have both Russian and foreign musicians on stage," said jazz musician, composer and arranger Sergei Golovnya.

He added that the audience would enjoy "performances by wonderful musicians, a great mood and a true jazz euphoria."

Crimea remains the main venue for Koktebel Jazz Party. This year, it will take place on August 23-25.

"We work mainly for a non-connoisseur audience and every year we get closer to it in order to arouse enthusiasm for the history of jazz," Ikonnikov said.