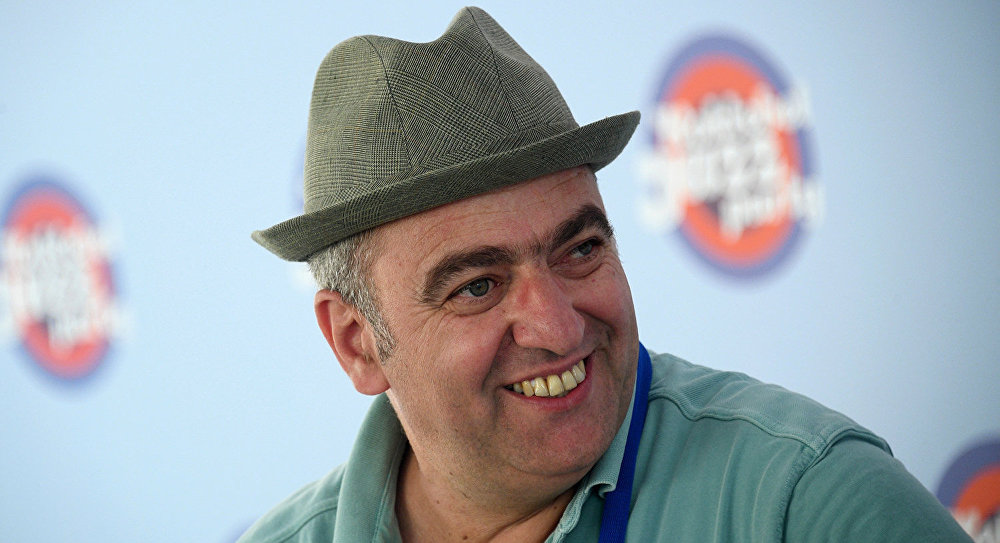 "We have prepared a special program for the Koktebel Jazz Party that will feature a lot of music composed by me and members of my band," jazz pianist and composer Vahagn Hayrapetyan told a news conference before the festival's day three.

The band Hayrapetyan has taken with him to play at the festival was formed only about a year ago, with the lineup including mostly young musicians. "The band has many young performers: the trumpeter is 18 and the drummer is 20, but their musicianship is impressive. I trust them. We create a legacy in music, but the main thing here is fresh sound and the energy. I feel younger in this band," the jazzman said.

Hayrapetyan also praised the high level of the festival.

"The level is growing. Our soundcheck took only 15 minutes, which speaks of the sound engineer's quality work. The overall organization is top notch. And as regards the lineup, Koktebel Jazz Party is the best jazz festival in the post-Soviet space," he noted.