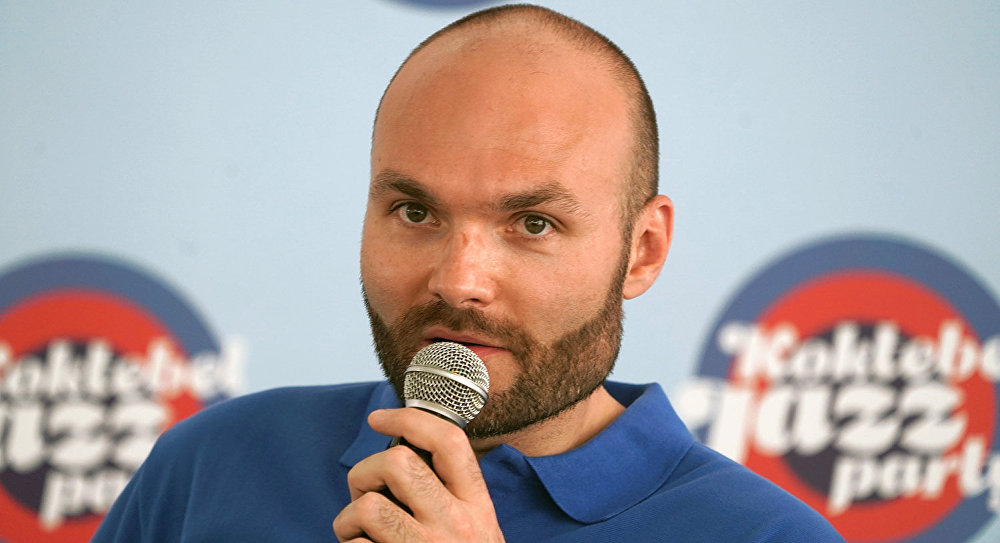 "Deborah Brown, an incredible singer, will be another star guest of our performance. Her arrangements are divine — this is such high class that musicians of any level will be able to play them and they will sound good. Our third sensational guest will be Vaagn Airapetyan — he is just Mr. Jazz. When he plays the piano or sings, it's just an explosion of sound. We invited him to perform this year with the band," Golovnya added.

Apart from these three musicians, there will be other star performances: "We want to make it a festive jam session. We have some preliminary agreements but I won't name any names. Some of them will definitely improvise with us."

He also stressed that in general the Koktebel Jazz Party's program shows that the festival is "about real jazz."

"We are very glad and proud that we've managed to create such a unique jazz festival," the art director added.

The Big Band members also shared their impressions about Vladimir Putin's visit to Koktebel last year, when they had a chance to perform in front of the president.

"When I played in front of him, I had never experienced anything like it, it was a very thrilling moment. When the head of state is in front of you, it is hard to do anything, but I believe that everything went well," Sergei Golovnya said.

"The president's visit is a sign that jazz music also finds support in our country and that means it will keep getting better," Oleg Starikov added.