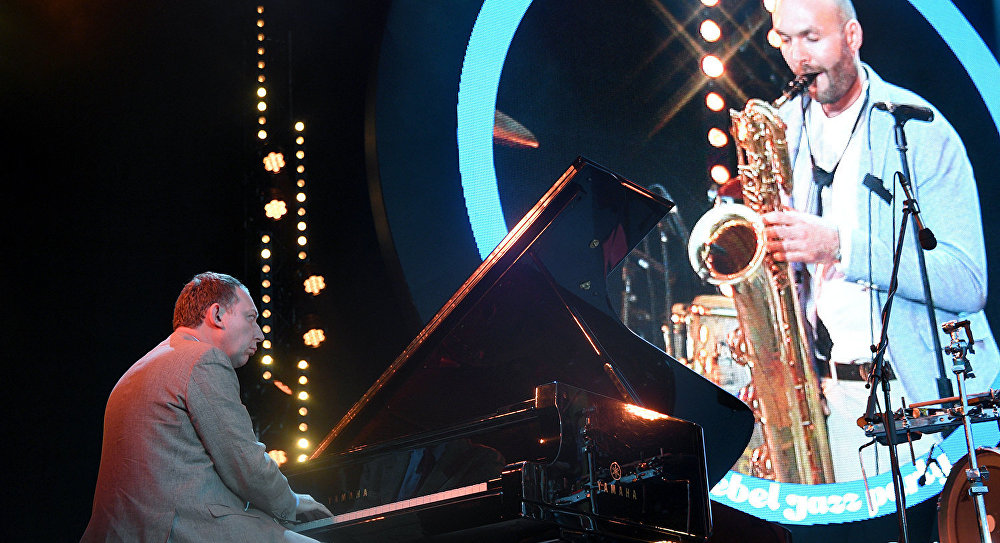 Pianist Yakov Okun's band will play tunes dedicated to Nat Adderley at the Koktebel Jazz Party, the band's musicians said. The famous pianist, who is taking part in the festival for the fifth time, has a new band this year including the famous trumpeter Eddie Henderson and vocalist Deborah Brown.

"I make the choice of the music that will be played by my band but on the other hand I have the deepest respect for the wishes of the other musicians. We decided to dedicate our program to Nat Adderley this year. He composed a great many beautiful melodies," the band's leader said.

According to Okun, he is especially pleased that Eddie Henderson agreed to take part in the performance since "he knows how to really play this music."
Henderson himself noted that he was glad to get the invitation.

"It was very easy for us to achieve an interplay. Jazz is an international language, which is why we can conduct a music dialogue. It's enough to play once with a person to understand him, and further cooperation makes this understanding better and adds layers and shades to the relationship," the musician said.