Rebirth Brass Band: We hope to play with Russian jazzmen 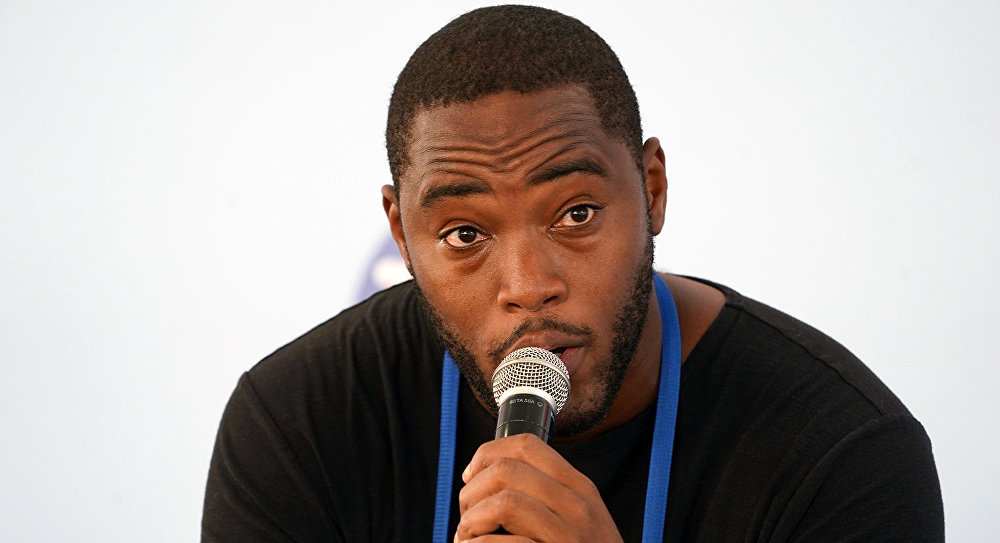 Rebirth Brass Band are hoping to get a chance to play with Russian jazzmen and the Rajeev Raja Combine band, with whom they struck up an acquaintance in Koktebel, the Rebirth musicians told reporters ahead of the opening of the Koktebel Jazz Party.

They told their band's story. Rebirth, they said, emerged in 1983 as a school project of two brothers who played in parks and the streets of New Orleans. By now the band has had more than 70 musicians and toured more than 80 countries.

According to Chadrick Honore, the group's leader, Rebirth has entered a new stage of development: earlier they played in the streets, and now they play mostly on stages. Nevertheless, street performances remain in their repertoire, but this is more for the younger musicians, he said. It's quite a show when several thousand people march along the streets of New Orleans, playing music…

The musicians thanked the festival's organizers for the opportunity to visit Russia and said that everything is wonderfully organized. It was not easy for the group to get here: their journey from New Orleans to Koktebel took 28 hours. But they said they liked everything here.

They promised an interesting and vivid 60-minute performance. No matter where Rebirth plays, they give it their all. Each of their performances is special, and this one won't be an exception, Chadrick Honore promised.