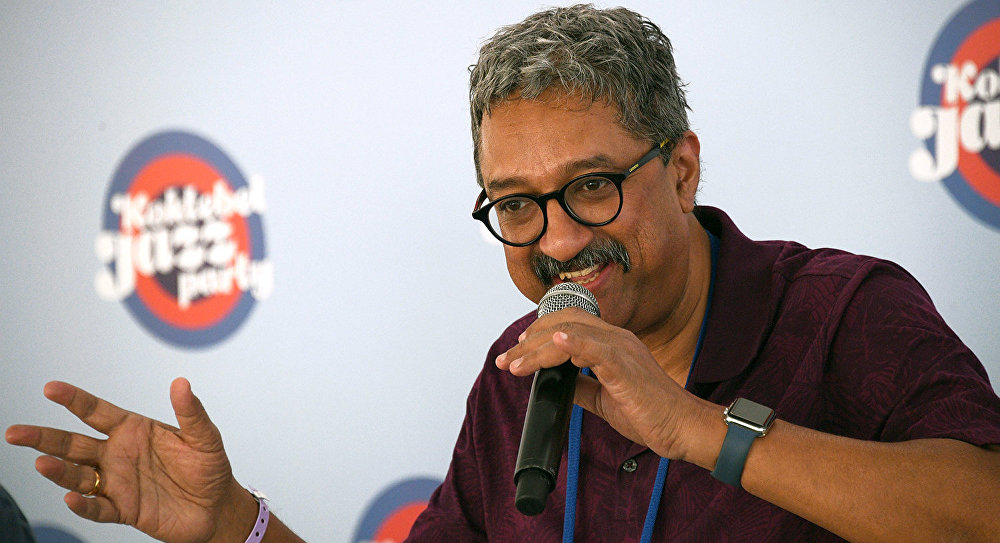 Koktebel Jazz Party guests will be able to appreciate a fusion of jazz and Indian traditions, said flutist Rajeev Raja, the leader of the Rajeev Raja Combine group, speaking at a press conference ahead of the music festival.

He added that his fusion band combined Indian tunes and classic Western jazz in a most natural way and that they would perform six or seven compositions from their debut album so the audience could listen to the fusion of jazz and Indian traditions. The musician hopes to present something new to the audience.

The band was created about five years ago and has become a true family. According to Rajeev Raja, the band started with performing several compositions that he had been working on for a long time.

Rajeev Raja said that the members of the band loved music and one another, and were happy to work together, each making an invaluable contribution to their creative work.

The band leader spoke about India's old jazz traditions dating back to the 1940s and 1950s when well-known musicians used to travel to India for inspiration they drew from its folk music and the specific inherent rhythms.

Rajeev Raja added that jazz music was still popular in India. According to him, unlike Bollywood music, it is a niche product, however, it has a regular and advanced audience.

He also said that this was the band's first visit to Koktebel and they would be happy to come back again if invited.

The musician said that he liked this wonderful small seaside town and the feelings it stirred. He paid particular attention to the stage, saying they could not wait to perform on the seashore in the moonlight.