Rick Margitza: We will be thrilled to play accompanied by the surf 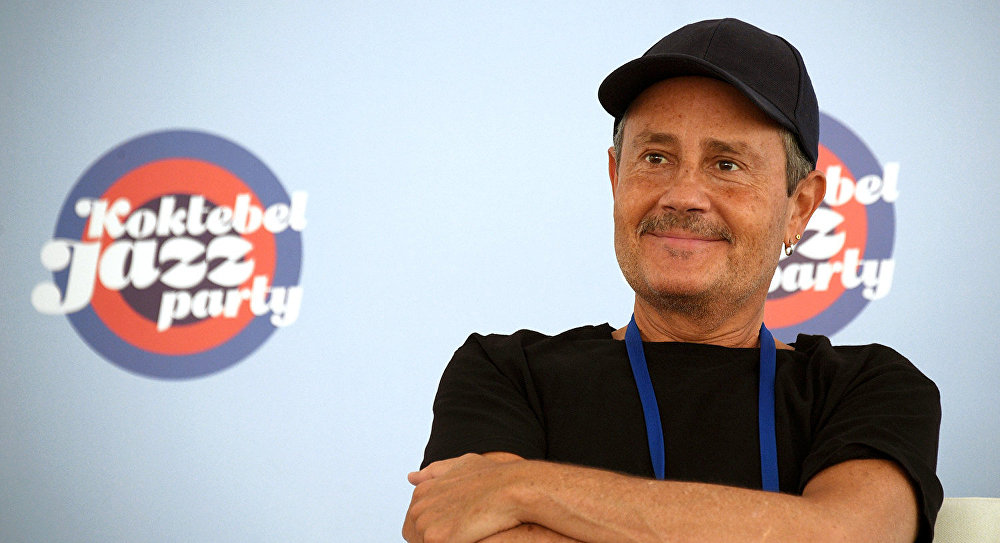 Koktebel is a great place, the people here are fantastic, and we will be thrilled to play on a seaside stage accompanied by the surf, saxophone player Rick Margitza, leader of the Rick Margitza international music band, told journalists at a news conference. Margitza is to perform at the Koktebel Jazz Party today.

According to the foreign band members, they have never been to Crimea before, and they are delighted to be at the festival.

This place is something special, the stage is located right on the beach, and this is a wonderful chance to meet so many famous jazz players; we like the atmosphere, said double-bass Sylvain Romano.

Rick Margitza declined to say anything about the band's compositions but promised that the audience would like the music.

It is hard to talk about music because words can obscure its gist; this is like talking about architecture in dance, he noted. Jazz is wonderful because it is all about improvisation, it is always different, and you never know how the final result will turn out, he added. We cannot say what you can expect, but I hope this will be inspiring, he said.