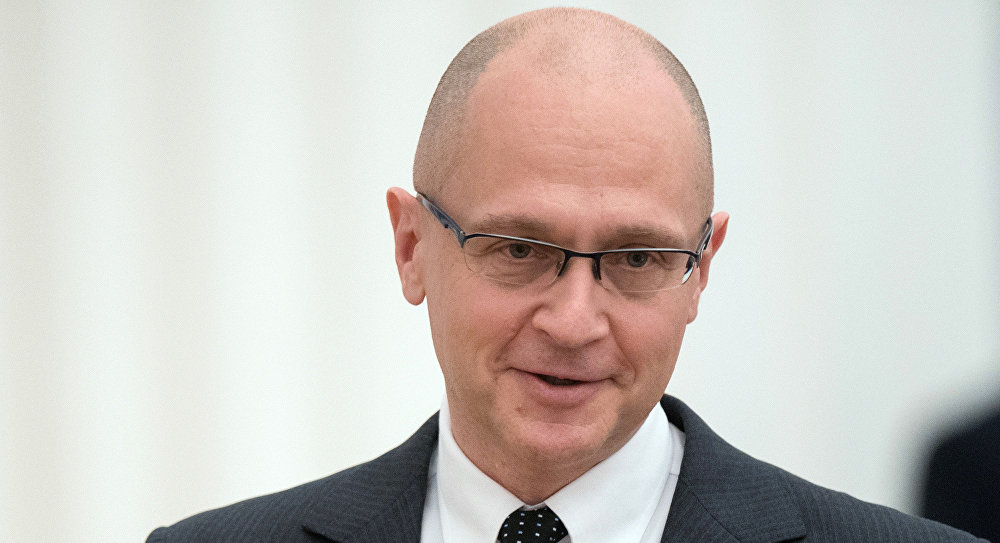 First Deputy Chief of Staff of the Presidential Administration Sergei Kiriyenko congratulated Koktebel Jazz Party's guests and participants on the opening of the international festival and wished that everyone can share the creative thrill of experiencing jazz.

"I congratulate you all on the opening of the 16th jazz season on the Black Sea coast, in one of the most picturesque places of Crimea, which is historically connected with culture, art and creativity," Kiriyenko's message reads. "Just like in the late 19th and early 20th centuries, when Koktebel brought together poets who came there to read their freshly created poems that they had written and find inspiration for new ones, today's Koktebel unites performers, thus becoming the center of jazz for several days."

The first deputy noted that it was especially good that the festival had become an important international event, confirming by its very existence and participant list that culture and art know no borders and can overcome any differences.

"Where politics divides, culture and art unite," Kiriyenko stressed. "Jazz has already played this role before. Today, once again, jazz is telling people from different countries about each other, remaining above ideological, political or intergovernmental discrepancies."

He wished the festival guests and participants "happiness while experiencing the creative thrill of being immersed in jazz together."

The Koktebel Jazz Party international jazz festival has begun in the Crimean village of Koktebel. It will take place from August 24-26 at five venues at once for the first time. Koktebel waterpark and dolphinarium will be added to the list of the festival's stages, which traditionally include the Main and Voloshin stage as well as Artek's big stage in Gurzuf, which was successfully tested out in 2017.

This year, the list of the festival's foreign guests will include the Rajeev Raja Combine ethnic and fusion band (India), the Sedar Band (China), pianist Vahagn Hayrapetyan (Armenia), the New York All Stars (the US) and many others. The names of certain performers will be a pleasant surprise for the 2018 Koktebel Jazz Party guests; they are to be announced on the opening day.

The festival is held with support of the Russian Ministry of Culture and information support of Rossiya Segodnya International Media Group, Rossiya 1, Rossiya-Kultura and Rossiya 24 television channels, the Mayak and Kultura radio stations, Radio of Russia and Vesti FM radio station. Radio JAZZ is the festival's music partner. Smolensk Diamonds is a special partner. The Crimean Pearls company and the Feonet internet provider are the festival's partners.