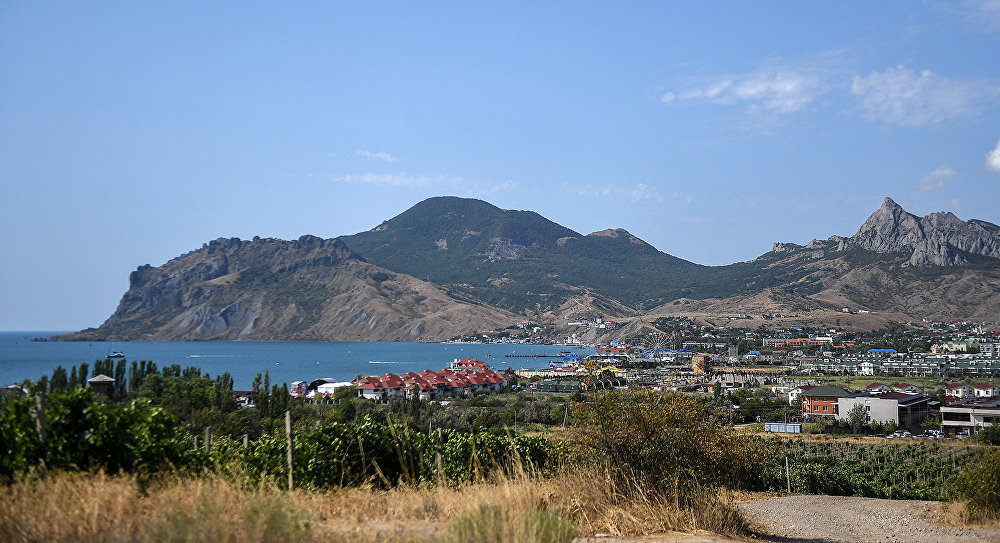 A little more than 24 hours is left before the most colorful annual event of Crimea's cultural life will kick off: the international Koktebel Jazz Party festival. Leading Russian and international jazz musicians will be performing on the Black Sea coast for three days, between August 24 and 26.

KJP-2018 will include about 20 jazz bands and soloists from the US, Russia, Great Britain, India, China, Armenia and some other countries as well. Young musicians will take part in the festival together with famous musicians: singers from the Voice: Children television show will perform at Artek's venue.

The 16th jazz season will be the first to take place at five venues at once: Koktebel waterpark and dolphinarium will be added to the Main and Voloshinskaya stage and Artek's grand arena in Gurzuf that was successfully tried out last year. The organizers brought and assembled 20 tons of sound and lighting equipment with a capacity of thousands of kilowatts, which will help create a unique atmosphere of an open-air jazz event.

The festival was established in 2003 as a private initiative by journalist Dmitry Kiselev, the pioneer of Koktebel jazz. The small Crimean village gave its name to the festival that is a recognized international jazz festival today. Details about the Koktebel Jazz Party are available on the official website koktebel-jazz.ru. #KJP2018 is the festival's official hashtag.

Koktebel Jazz Party is not simply world-class jazz but true freedom that unities the vibes of music, the sea, body and soul. The Krasny Kvadrat Media Group is the festival's organizer. Since 2014, Koktebel Jazz Party has been supported by the Russian Ministry of Culture.