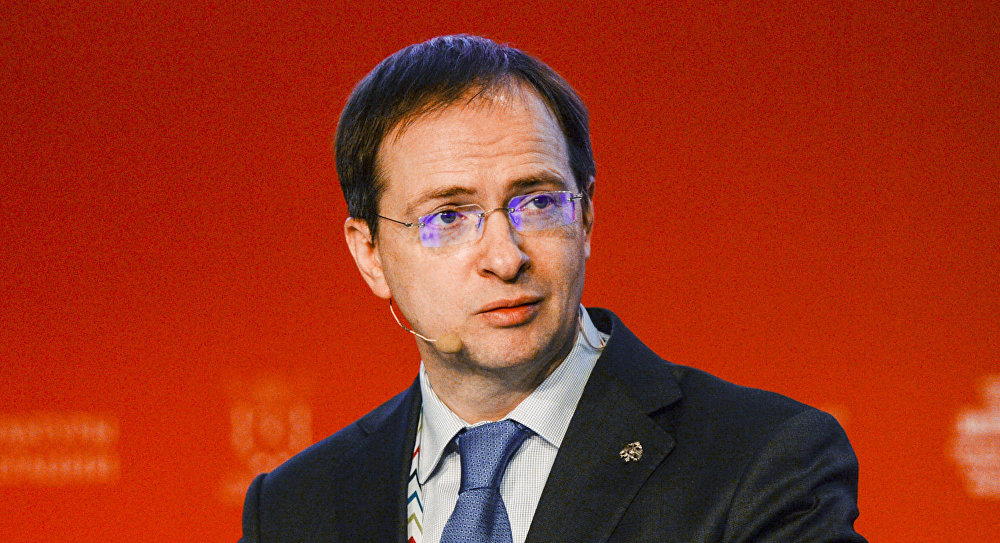 Russian Minister of Culture Vladimir Medinsky wished success and a positive experience to the organizers, participants, and quests at the Koktebel Jazz Party festival, which begins on August 24. In his message of greetings the minister noted that, since the project was established, it "has taken an important place on the list of Russian cultural events and has proven to be one of the largest jazz venues."

Mr Medinsky stressed that the festival has been supported by his ministry since 2014, and that the money raised from ticket sales is spent on humanitarian initiatives and Crimea's social needs.

"The festival's programmes always feature the names of famous foreign musicians making this event iconic in developing international cooperation and promoting intercultural dialogue," Vladimir Medinsky noted. "And the language of music, that doesn't need translation, traditionally has an important mission: to unite people. Today, we can say with certainty that jazz has succeeded in Crimea."

Head of the Federal Agency for Tourism Oleg Safonov added that every year Koktebel Jazz Party attracts a large number of visitors and also promotes Crimea in Russia and abroad as a good event tourism destination. "This festival is very important for the successful development of the peninsula," Safonov noted in his welcoming message to festival organizers and participants.

The 16th Koktebel Jazz Party will take place in the Crimean artistic town of Koktebel on August 24-26. It is being held with information support from Rossiya Segodnya International Media Group, Rossiya 1, Rossiya-Kultura and Rossiya 24 television channels, the Mayak and Kultura radio stations, Radio of Russia and Vesti FM radio station. Radio JAZZ is the festival's music partner. Smolensk Diamonds is a special partner.