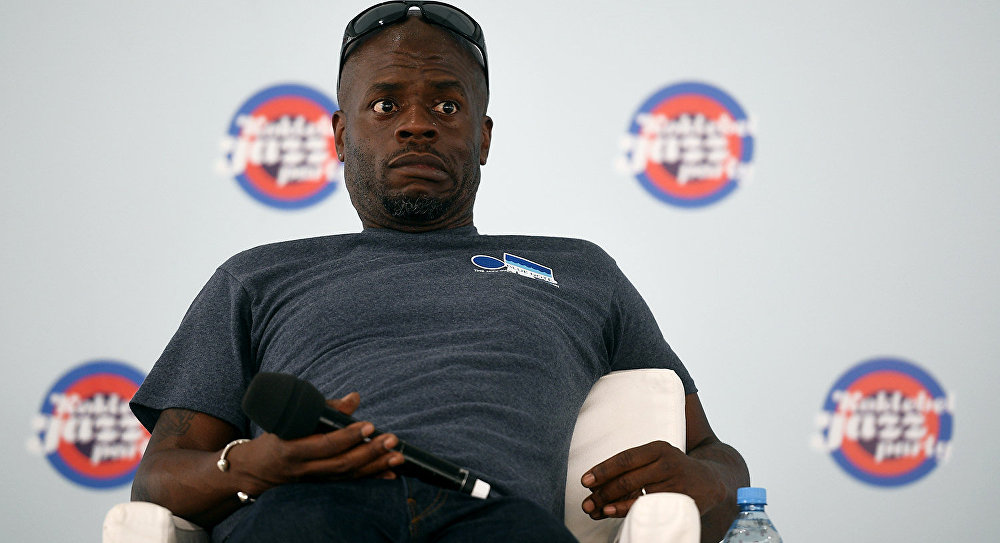 This will be Hutchinson's first performance with Double Bass Project. "This is my first time playing with these musicians and it's going to be very spontaneous and exiting," Hutchinson said.