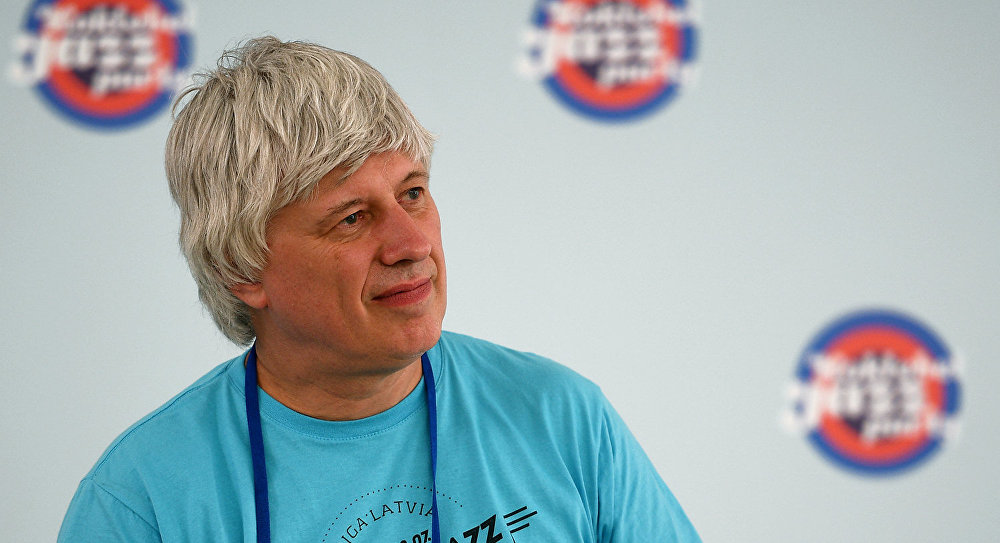 Koktebel Jazz Party is an example of festival where one can hear jazz in its original form and where the genre boundaries are not vague, musician Andrei Kondakov told a news conference ahead of his performance with the Brazil All Stars band on the third day of the festival hosted in Crimea.

"Koktebel Jazz Party mostly features improvisational music, jazz in this case. I think this is an example of a 'proper' jazz festival," Kondakov said.

Brazil All Stars will perform at the festival in Koktebel for the third time. Their choice of pieces to be played this time was spontaneous, Kondakov admitted, adding that this will not affect the quality of their performance as they have been playing together for years. Occasionally specially invited guest stars join the band.

"Sometimes, we have trumpeter Claudio Roditi joining us, sometimes it's David Sanchez. We are very happy to have one of the world's best musicians playing with us today — Anders Bergcrantz, a trumpet player known throughout Europe and the rest of the world," Kondakov said.