Mixing the unmixable: the unique project, Ladies And Gentlemen, to be performed at KJP 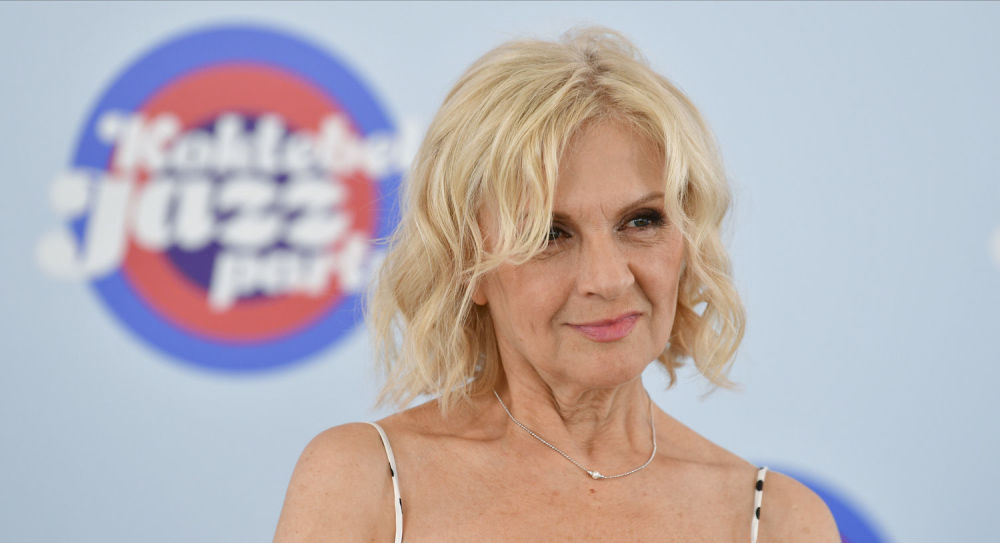 The audience today will see an unusual trio – three totally different female voices will coalesce into jazz tunes. Irina Rodiles, Valeria Shurgalina and Viktoria Kaunova will walk onto the Koktebel Jazz Party stage as part of the Jazz Ladies And Gentlemen project.

“It was pretty hard to select three different singers to sing jazz but we pulled it off,” Irina Rodiles said.

It is their first appearance at the festival but they are ready to shock the audience with the beauty of their female vocals.

“We have a very difficult and versatile repertoire that nobody in our country performs. It is unique because we have three totally different voices that seem to be incompatible in terms of their timbre coloring, which accounts for the originality of everything we perform,” Viktoria Kaunova stressed.