Chizh & Co.: “We express our love of jazz in a different musical language” 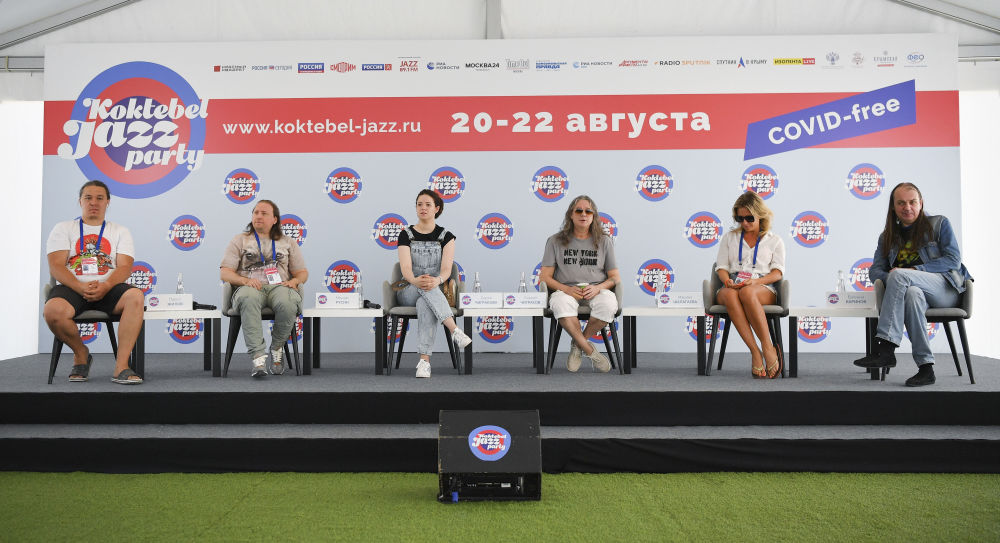 Chizh & Co band’s performance will be the final chord of the Koktebel Jazz Party international festival. The musicians shared their impressions of Koktebel and spoke about their upcoming performance.

They confessed that they were very surprised to receive an invitation to the jazz festival.

“It was certainly a great honor for us because we adore jazz and keep listening to it non-stop. Yet, it is another thing altogether that we express our love of jazz in a somewhat different language,” Sergei Chigrakov said.

According to him, they stopped separating music genres a long time ago. “We just play what we enjoy, so there are no worries on our part, absolutely none,” he noted.

The band’s leader said he was shocked by the reception. “Koktebel gave us an awesome welcome. We went to bed just four hours ago because we could not come to our senses after that overwhelming hospitality,” Chigrakov said.

The musicians said they were ready for their set.

“Regrettably, we have only been given 50 minutes and we cannot squeeze everything we want to within this timeframe,” Chigrakov concluded.