International Jazz Ensemble will have a concert jam session 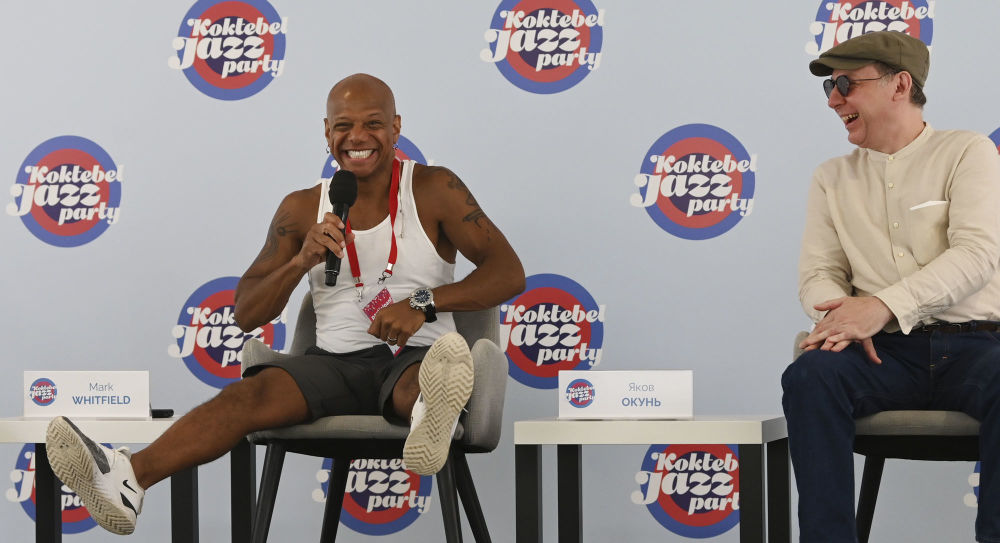 On the second day of the festival the fans will meet Yakov Okun’s International Jazz Ensemble international band. During a news conference, its members Yakov Okun, Craig Handy and Mark Whitfield spoke about the program they will present at the Koktebel Jazz Party.

Just like in the years before, jazz fans will hear totally new compositions.

“Making up a new program every year is no trouble for us. I love music and I know it well. Jazz has achieved a lot, it’s not an experimental art but rather a fundamental one,” Yakov Okun said.

According to him, the music they play could be described as a concert jam session.

“We always try to make it fun,” Craig Handy added.

When asked about Crimea, the guests from the United States said they like it very much are they are trying to enjoy themselves everywhere. Meanwhile the key is that music is above politics. “Music is a universal language,” Mark Whitfield said.

According to Craig Handy, people are the same everywhere you go, be it Uzbekistan or North Korea. They want to live well, stay safe and listen to music.

“Conflicts come and go. The main thing is love,” the musician said.