KJP to feature an unexpected project with a new sound 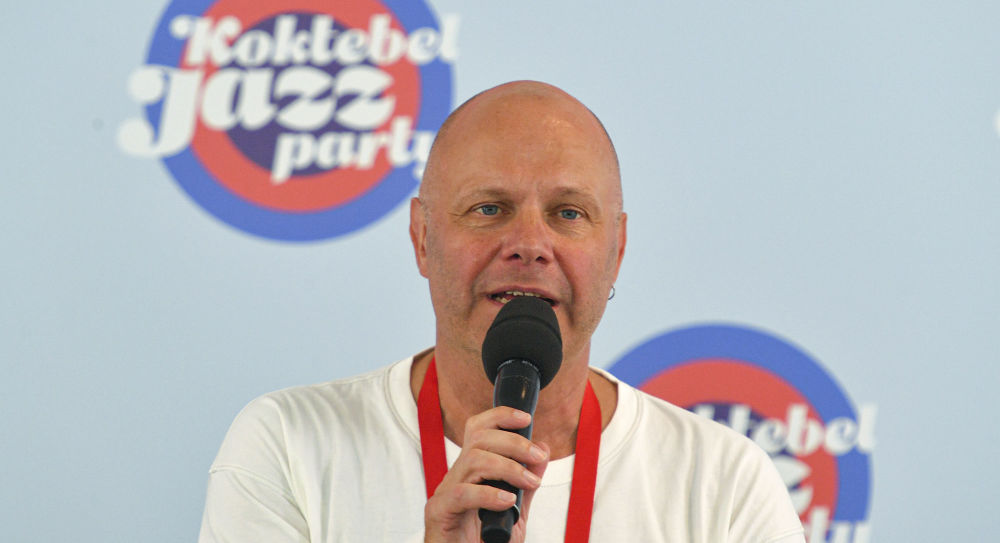 An unusual band will perform at Koktebel Jazz Party for the first time. Alexei Kortnev, a popular musician and member of the Neschastny Sluchai rock band, will try his hand at jazz.

“We do not claim to headline the festival. Perhaps we will be interesting to someone. This is a new project, “Nes'jazz'ny Sluchai,” as smart people suggested to us today, a fusion project,” said Kortnev.

According to Pavel Timofeyev, a participant in the project, this idea came about a long time ago:

“I have been working in Neschastny Sluchai for almost 11 years. It is a big family. I am a jazzman and wanted very much for Alexei to try singing jazz with us.”

According to Timofeyev, Kortnev refused many times. But during the pandemic, when dozens of concerts were cancelled, there was a big tour planned, but one of the performers failed to come. The band had to do something, and they turned to Alexei for help. Suddenly he agreed.

Alexei Kortnev confessed that he was nervous about performing at such a festival. However, the musicians rehearsed a lot and are ready to present new arrangements of well-known and well-forgotten melodies.