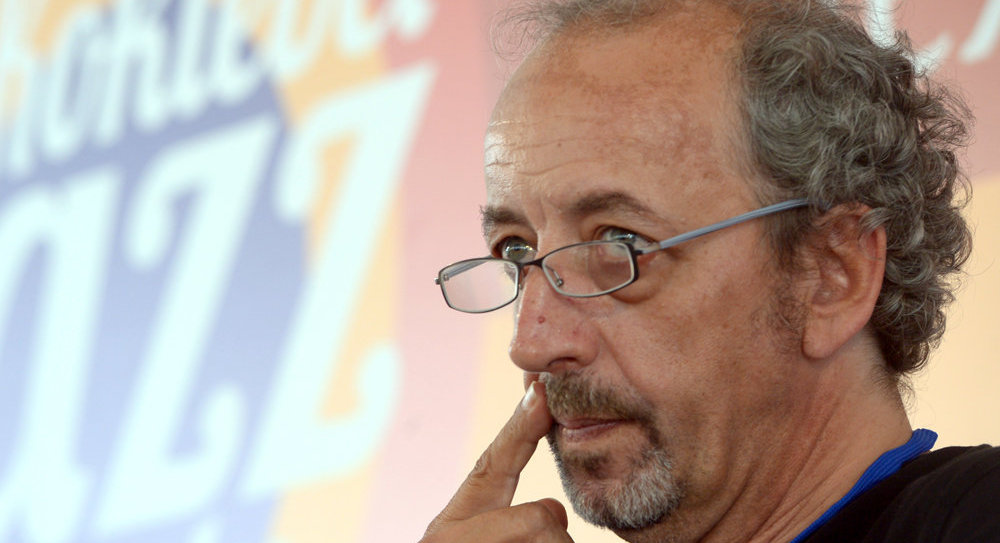 During a news conference held as part of the Koktebel Jazz Party, leader of Club des Belugas Detlef Holler admitted that he was impressed with the high level of the performers. He also assured the audience that he will be back next year if he is invited.

Answering a question about the political situation in the world and the band's performance in this context, the guitarist said that the musicians did not attend to solve political problems. "The emotions that connect us are the most important thing," he said.

One of the journalists blamed the band for playing pop music. "One should understand that some 90-98% of music is pop, while jazz accounts for roughly 1%. We are building a bridge between jazz and pop music," Holler said.