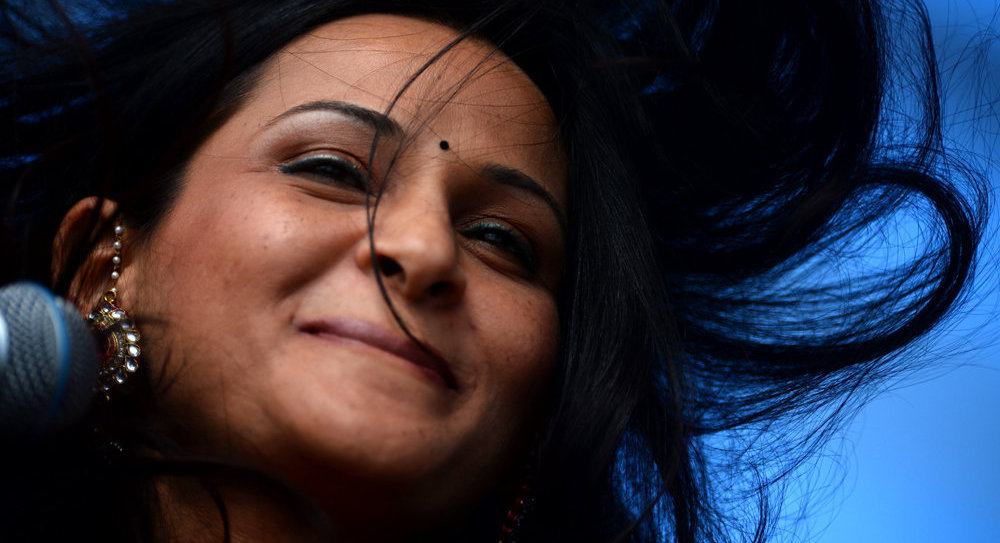 One of the Koktebel Jazz Party participants, The Brown Indian Band, presented their program on the festival's Open Stage. The band plays an original mix of classical Indian music and jazz.

The band members said they immensely enjoyed performing at the festival, adding that its location is well-chosen and has a distinct atmosphere that seems to draw music out of you. They also admitted that they do not want to leave the place.

The musicians said they were impressed by jazz fans, who seemed to be fully enjoying and absorbed in the music, which made them eager to play more and more.

The festival is being organized at the highest level, The Brown Indian Band members said. "We did not have any difficulties with the flight and accommodation, and we were greeted very warmly. Everything has been organized at the top level," they said.

The musicians also said they hope they will be able to perform at the Koktebel Jazz Party next year. "We definitely enjoyed our time here," they said.