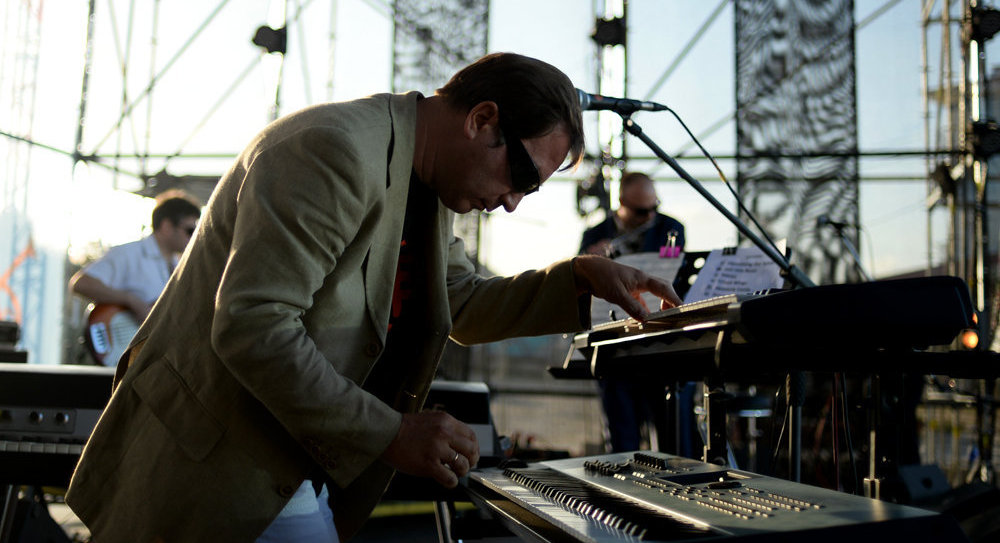 The festival art director Sergei Golovnya said he has been working with Ivanov for over 15 years. "We have toured at a lot of jazz festivals and performed at numerous venues in Moscow, Russia, neighboring countries and beyond. The music is wonderful. The evening performance is going to be awesome," Golovnya said.

Vladimir Ivanov agreed, saying his band is going to rock the stage, despite the absence of guitarist Nikolai Devlet-Kildeyev, who was unable to attend. Ivanov said he will play the guitarist's parts on the saxophone, which will add an unexpected and original sound.