Andrei Kondakov: We’re seeing only major stars at the festival 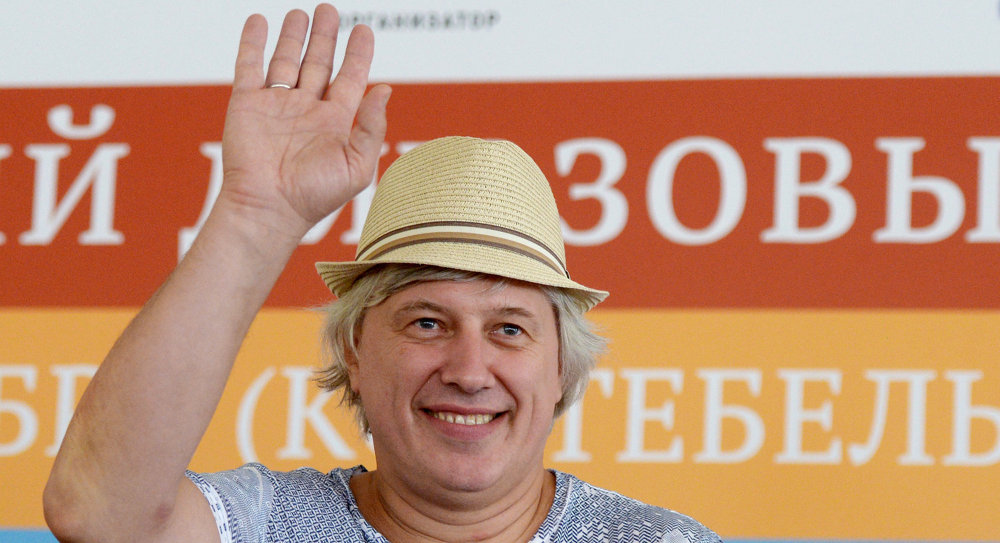 Andrei Kondakov said he will perform at the festival with Sergio Brandau whom he met in New York 14 years ago. He also introduced journalists to his father, 83, who, despite his age, had come from Dnepropetrovsk, Ukraine, to see his son perform.

Asked about the festival's lineup, he said: "What can you say when stars like Valery Ponomaryov and Tom Harrell are performing? We're seeing only major stars here at the festival."

According to Kondakov, Koktebel was always a very liberal place, attracting open-minded people even in the Soviet period. "The guitars never went silent here; it was a place for hip people with the same ideals as in the United States in the 1970s. Koktebel preserves this spirit because, I guess, that's what the place was destined to be," he said.