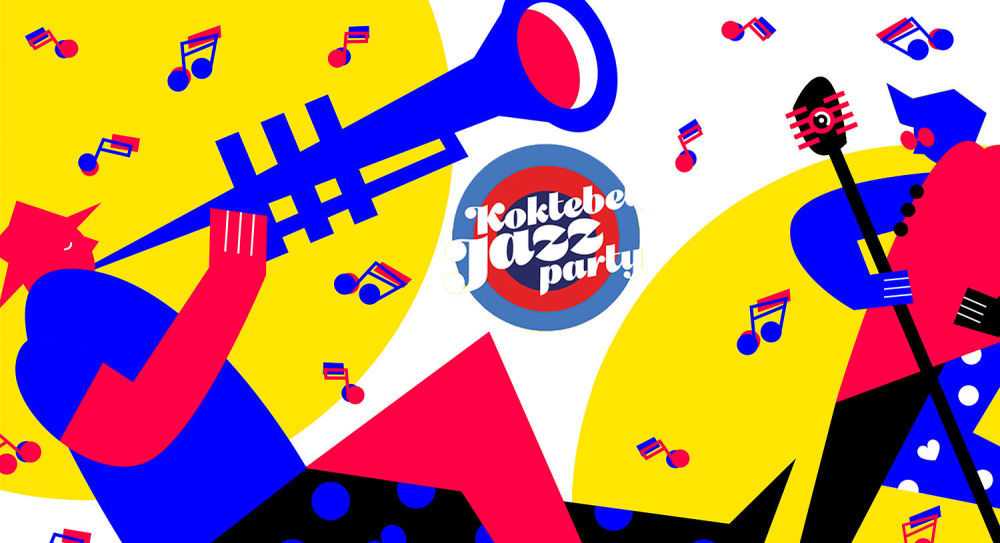 Koktebel Jazz Party is a world of smiling faces and joyful people, dancing waves and salty sea air, which you can’t stop breathing in. This is not just world-class jazz but real freedom that gives rise to a single vibration of music, sea, body and soul.

Virtuoso jazz music sounds every summer for three days on the coast of Koktebel. This musical voyage remains in the memory for a long time, and the memories of it warm you up in the cold season.

Koktebel Jazz Party is staged on the very seashore and there are unforgettable concerts, in which both recognized stars and young bands take part. The festival takes place in a friendly atmosphere and introduces the possibilities of modern musical art. One of its main tasks is to change the attitude of people toward jazz and to prove that this is not an outdated trend in music but an eternally relevant classic.