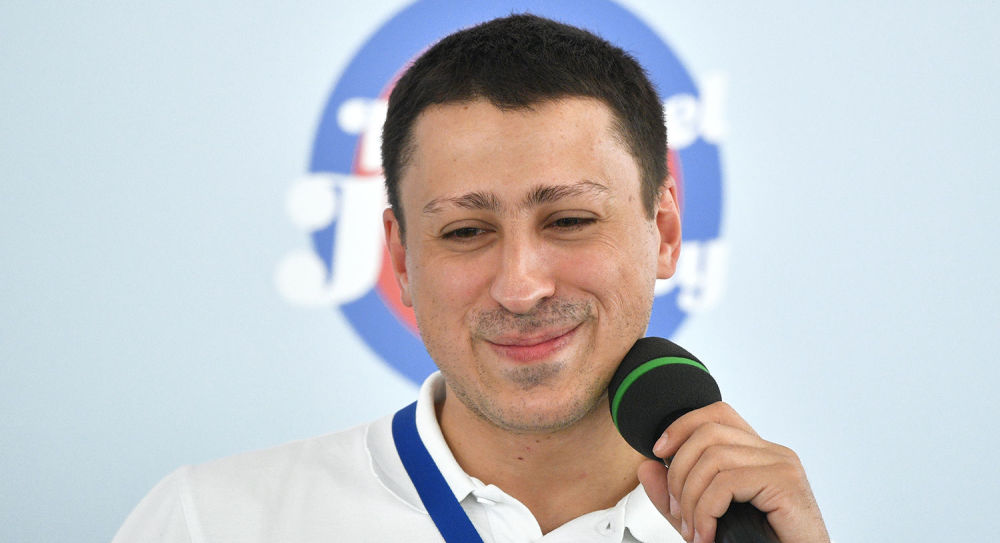 Big Jazz Orchestra, one the youngest and most successful Russian jazz bands, will perform new versions of popular Soviet songs such as Katyusha and Dark Eyes at Koktebel Jazz Party 2020.

“We opened the festival in 2014, and now we will be performing Soviet jazz songs,” Big Jazz Orchestra leader Pyotr Vostokov said.

The band performs 1920s-1940s style music. Vostokov believes that true jazz is the history of a specific artist and his personal evolution and development.

“What we do is not copying a style; this is how we see jazz. Today out program features completely new pieces based on Soviet tunes that are popular worldwide. There are a lot of such pieces, for example by Tchaikovsky and Varlamov,” band member Denis Silantyev said.

The band will soon turn ten, Vostokov said. To mark the anniversary, the orchestra will give 23 performances to celebrate each of its members, he added.