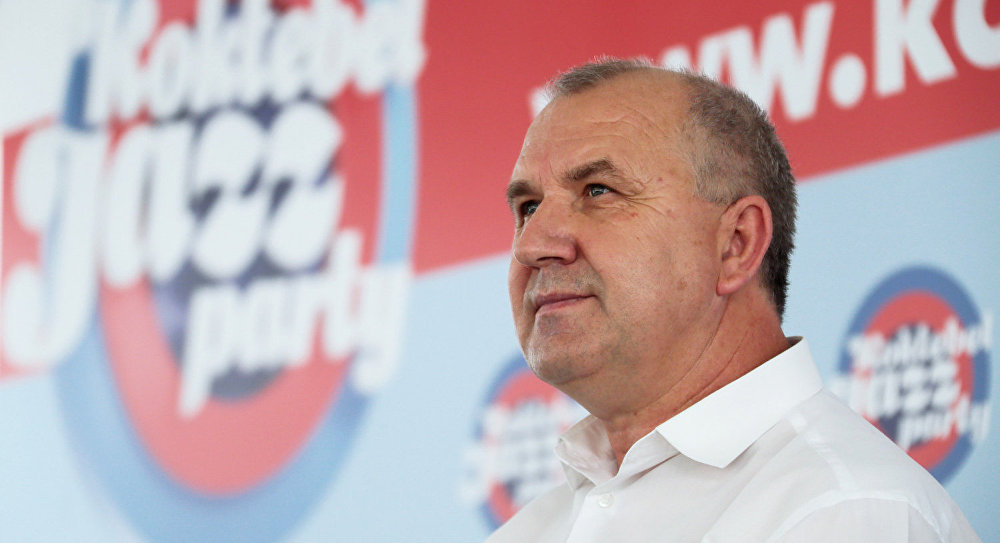 Speaking at a news conference in Koktebel, Mayor of Feodosia Sergei Bovtunenko thanked the organizers of the Koktebel Jazz Party (KJP) for their offer to help repair the local community center that was damaged by a fire.

Earlier, Dmitry Kiselev, chairman of the KJP Organizing Committee, told journalists that the proceeds from the festival's ticket sales would go toward partially restoring the burned club house. The fire occurred in May 2019.

"This happened in May. A fire broke out, and the auditorium in the community center began to fill up with smoke. Today, it is in a deplorable condition. I would like to thank Mr. Kiselev, who asked me himself what needs to be done to repair the auditorium," Bovtunenko said.

He added that there are two technical statements. One provides for the full repairs of the community center and the other for the restoration of its auditorium only.

"We are preparing design specifications and estimates. Mr. Kiselev said the KJP organizers are ready to pay for the repairs of the auditorium," Bovtunenko said, adding that repairing the entire community center will require major funds.