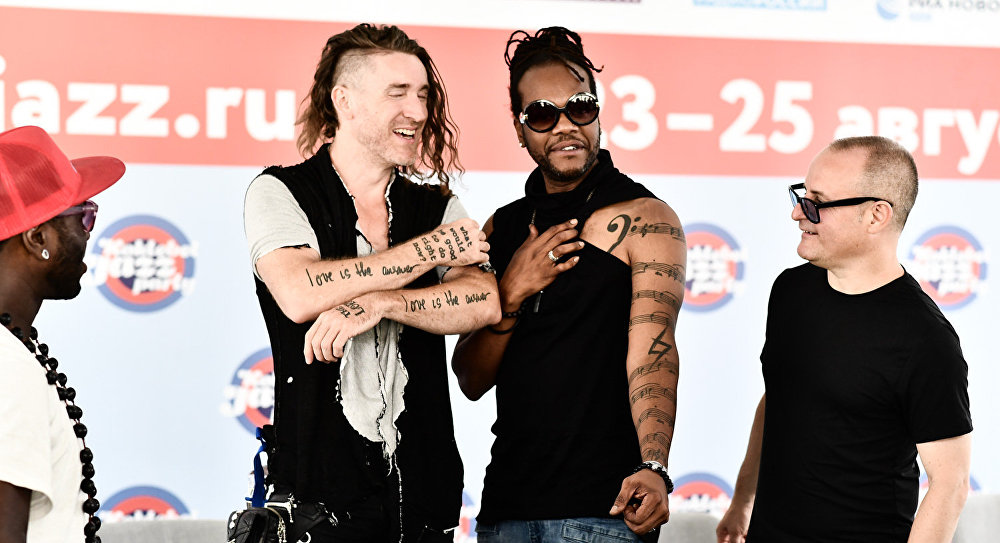 The Dave Yaden Band will open the Koktebel Jazz Party with new songs this year,  Yaden said at a news conference.

"We'll do songs from the latest album and some new recordings nobody has heard yet, at least half of what we'll sing today," the musician said.

The band members praised the festival's organization and the organizers' hospitality.